Full Name
David Posner
Job Title
Founder
Company
Awe Sum Organics
Speaker Bio
David Posner was already teaching organic gardening while growing and selling organic produce in the Santa Cruz, Calif., area in the early 1970’s. At first, David sold his organic produce at nearby farmers markets, and then before the end of 1973 he had developed a route up and down the state of California, with the proceeds going to support the alternative high school where he was teaching. As David started delivering organically grown fruits and vegetables from growers across California to health food stores and co-ops in northern, central and southern California he told everyone he met about the benefits of growing produce without the use of synthetically compounded chemicals, focusing on live soil and a live environment in the orchards and fields where the fruits and vegetables are grown. It wasn’t long before his passion for safe and sustainable organic farming earned him the nickname, “David Gardener.”
Awe Sum Organics was founded in 1985 after David had a vision to be able to supply his ever-growing network of customers (retailers and distributors) with organic fruit year-round so retail shelves and displays across the U.S. and Canada could be stocked throughout the year with many options of high-quality organically grown fruit. He took on the challenge and looked southward to create supply to fill in the gaps of what his local growers on the West Coast could provide. David was one of the first people in organics to work with farmers in Mexico, South America and New Zealand to grow organically certified fruit for the U.S. and Canadian markets and to ship it into both the East and West Coasts of the U.S. and Canada. David’s long-standing relationships with many of his initial growers across the globe are still going strong — after all these years. 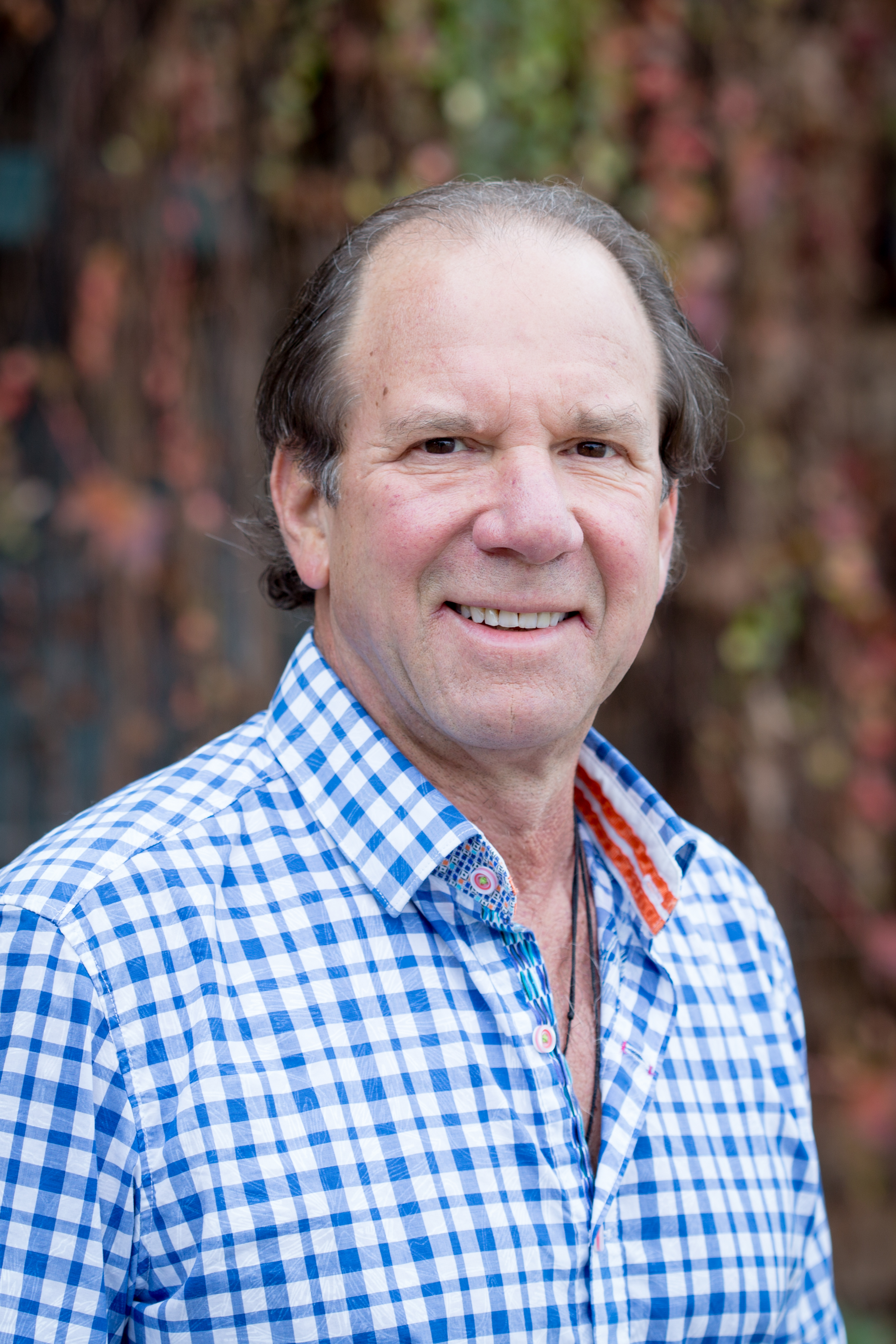